Turó Park Dental & Medical CenterBlogOur newsBichectomy, have you heard of it?

Bichectomy, have you heard of it?

Bichectomy (or Bichat fat pad removal) is an outpatient surgery performed under local anesthesia that sharpens midface features, allowing for much more defined cheekbones and helping to recover a much younger appearance.

Bichat fat pads, also known as buccal fat pads, were first described in 1732 by Lorenz Heister, a german surgeon who initially named them “glandula molaris” suggesting a glandular function. It was not until 1802 that french anatomist Xavier Bichat cast light on their real origin and proved that they were in fact fat pads.

Buccal fat pads are located in the cheeks, right under de malar eminence. Their function is clear during the first months of life, as they counteract the negative pressure exerted during breast feeding in newborns. However, they lack of any function during adulthood, and actually contribute to give a round cheek appearance.

If you have any doubts concerning this procedure book online your appoinment with our Maxilofacial and Esthetic Facial Surgeon.

Happy to celebrate the 3000th patient! 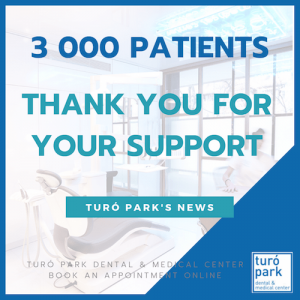